Journalism and justice are alive!

September 13, 2015(I have had to repost blogs after this site was hacked)
I was interviewed by an Ashland Mail Tribune reporter last month to cover just some of the legal bs that I’ve had to deal with for having a couple dairy sheep for pets instead of dogs!?  You can read the article here.  In a nutshell, the editors at the Mail Tribune took out 2 very important parts of the reporter’s originally written article, and it ends up making me sound less responsible than I am?  They took out the part of his article that describes how I have specially designed poop cups on my sheep to catch their valuable compost-ready pellets and that i was given a scattering rubbish ticket because one of my sheep “shook-off” and a couple of her poop pellets rattled out of her cup onto the sidewalk and i responsibly picked them up and threw the few peices into the bushes as fertilizer!  The other important part edited out of the article was where police chief O’Meara was interviewed by the reporter and said that he didnt know how or why i was given a “keeping of animals” ticket since those laws only apply to peoples’ backyards!
Dispite the newspaper editors making me look less responsible than i am, the article still brought justice to my case!  After the article was published, Police Chief O’Meara filed a motion with the  court to have them drop the officer Carpenter’s illegitimate charges, and they did!  This proves that all the other charges that Carpenter gave me are also bogus and that I should be justified for them!!..but i obviously dont have any money fir a lawyer to sue and Carpenter and Judge Judy knew that i wouldnt and thats why they decided to treat me like that!  “The last will become the first and the first will become the last.” 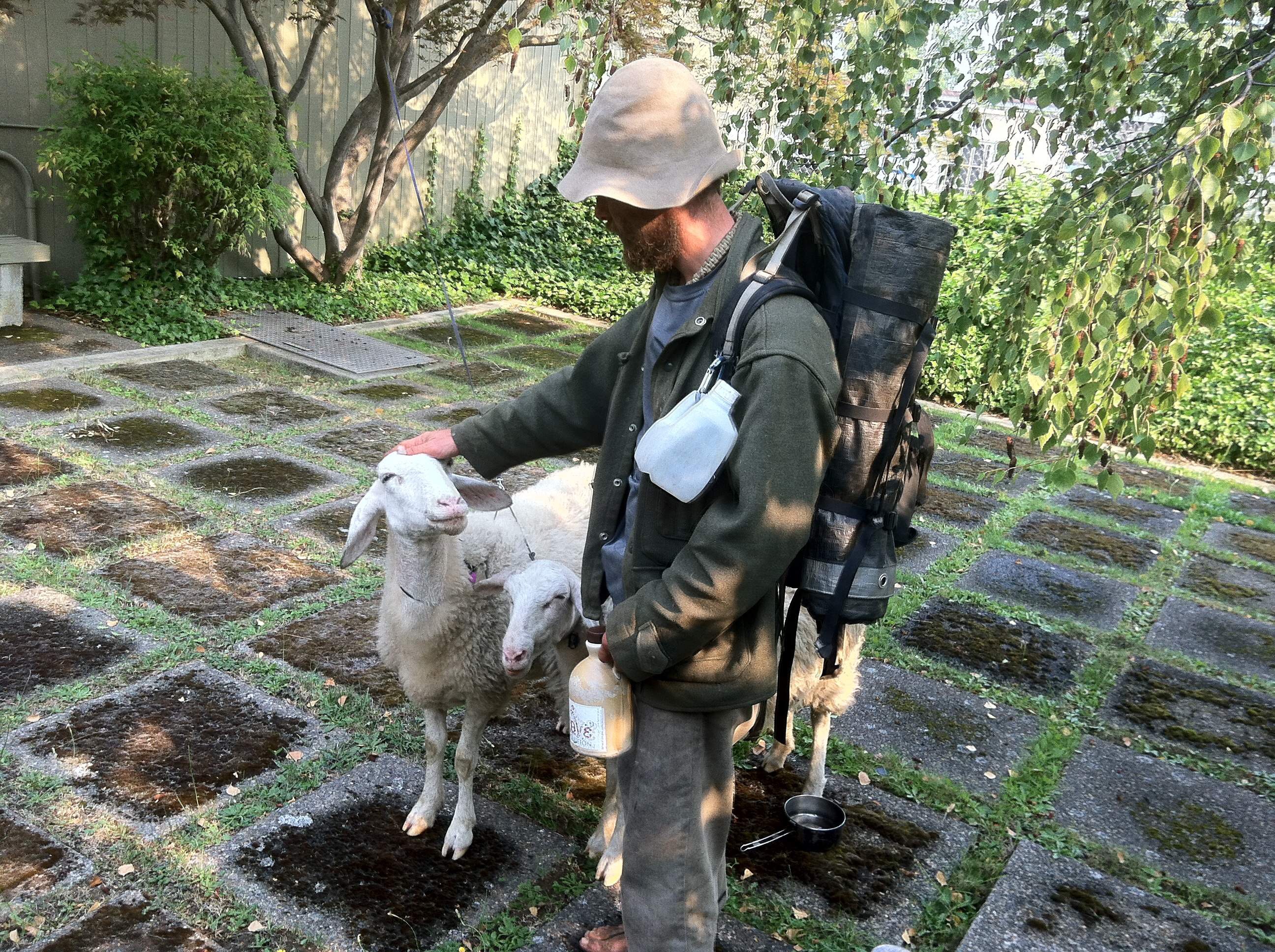